Goldman received the firm’s Diamond Award for generating more than $1 million of gross commissions last year. Viener got the Titan Award for ranking as the second-highest producer last year. RMA, which has 165 agents, closed more than $525 million of sales last year, or $3.2 million per agent. 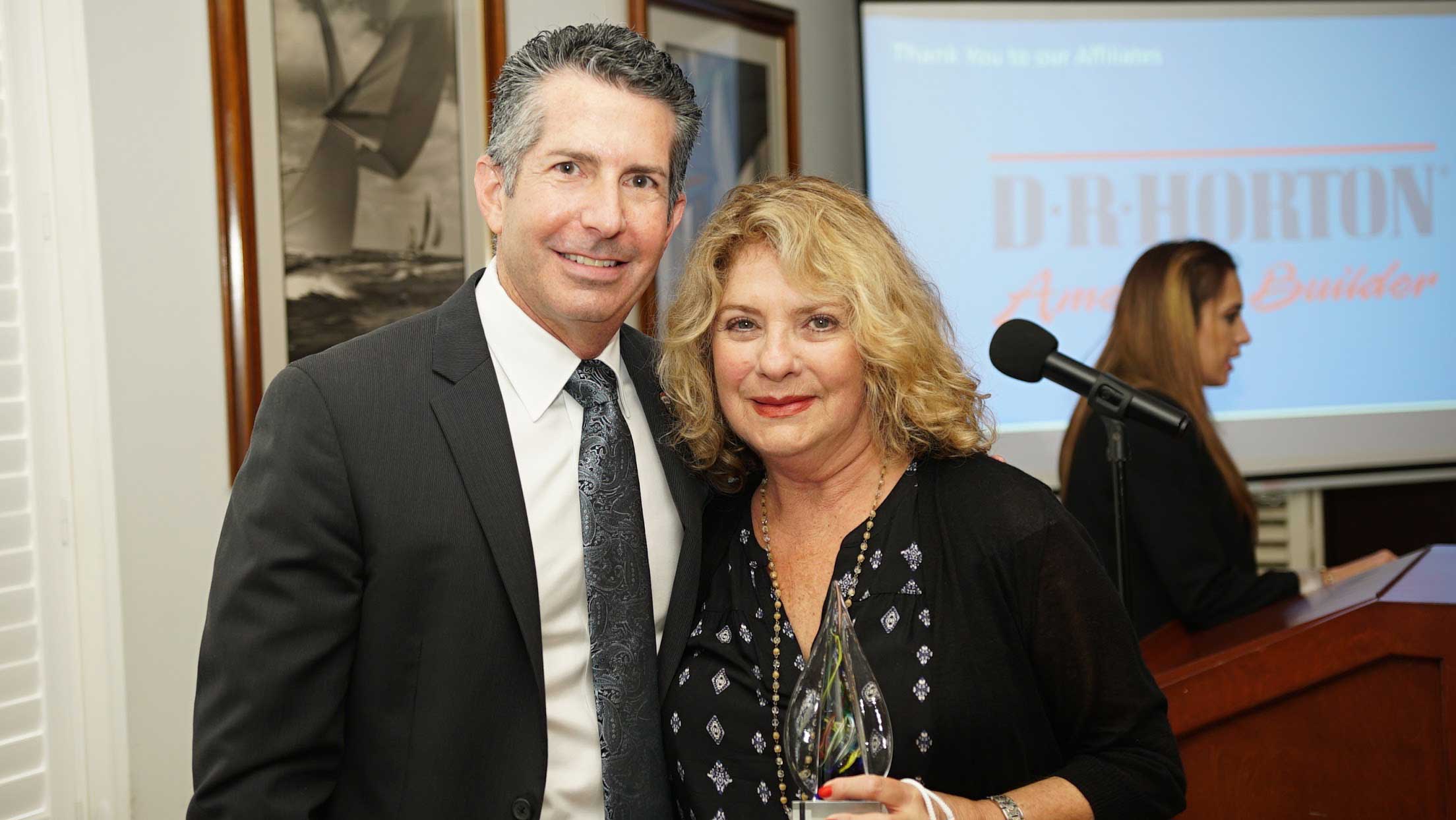 Kleinman also received the firm’s Lifetime Achievement Award, for agents that who have at least a seven-year tenure with RMA and have generated more than $7 million of gross commission income.

RMA also gave its Spirit Award to Cecilia Cardozo, its Hustle Award to Alexis Zamundo-Vanegas, and its Eagle Award to Toni Keel in recognition of her leadership and production during more than 30 years with the firm.